MassivelyPress Why films like ‘Office Christmas Party’ are deploying chatbots 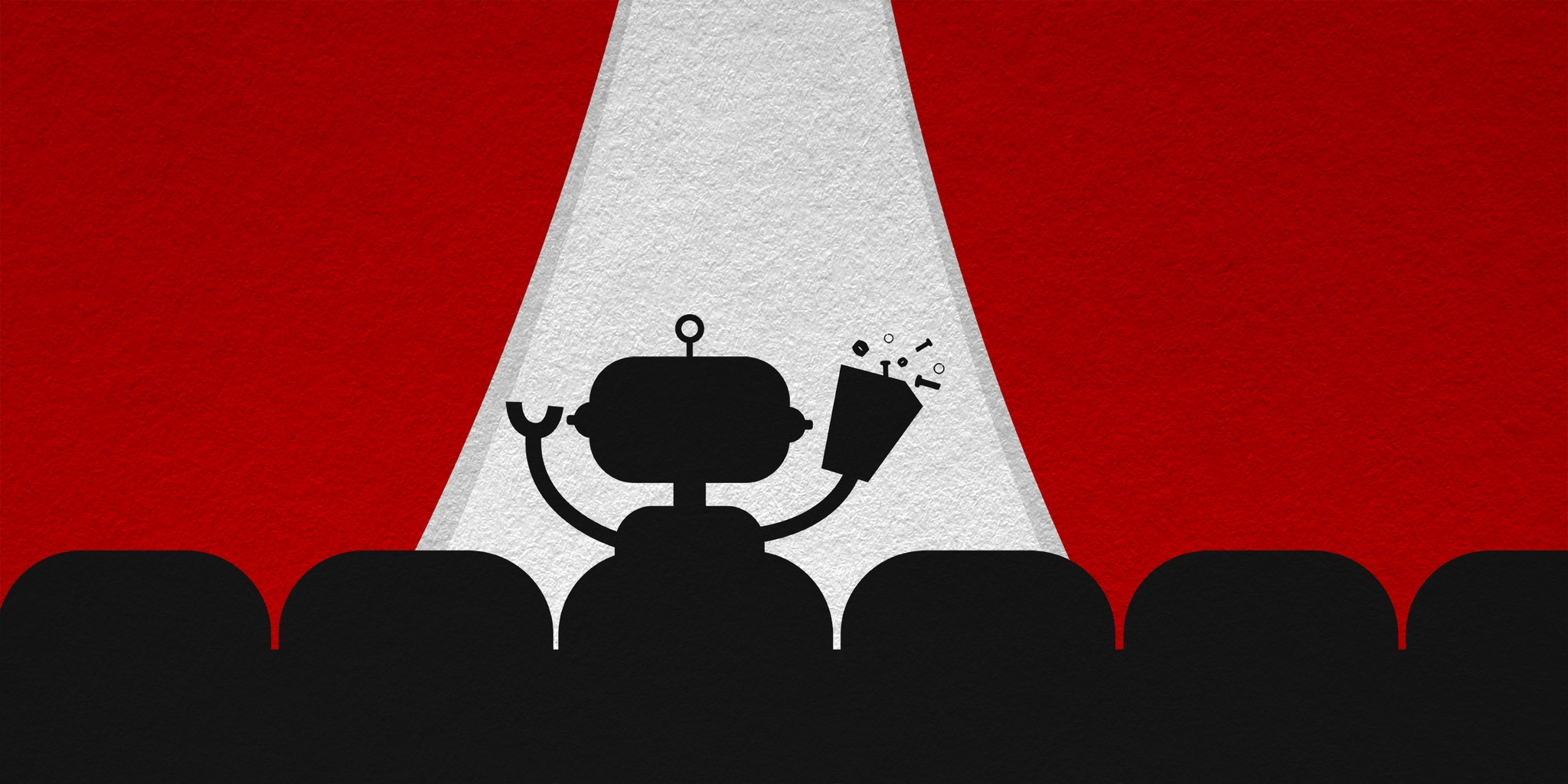 Why films like ‘Office Christmas Party’ are deploying chatbots

During SXSW 2015, many Tinder users matched with a woman they assumed was real. They had conversations her, which seemed to flow naturally. But she was a chatbot, promoting the Alex Garland film Ex Machina.

Some who fell for it called it deceptive, but it also opened up what movie promotion could be, and how deeply bots could engage with fans. Chatbots have already infiltrated social media, shopping, small business, advertising, music festivals, and Werner Herzog. But using them for film promotion is something that’s still evolving—the hope is that if fans can interact with some human, relatable aspect of a show or film, they’ll be more invested.

Earlier this year, Paramount Pictures experimented with a Kik chatbot to promote Teenage Mutant Ninja Turtles: Out of the Shadows and a Star Trek Skype bot tie-in. Kik also hosted campaigns for Insidious: Chapter 3, which let you text with Quinn, the film’s haunted main character; Now You See Me 2; and Maze Runner: The Scorch Trials. Horror film Lights Out used chatbots to guide fans through the physical experience of being scared. Zooptopia used a Facebook Messenger chatbot to keep fans engaged, as did Unfriended. In September, HBO debuted a chatbot to promote Westworld. Netflix has a recommendation chatbot.

Russell Ward, president of Massively, the Canadian company behind the campaign, says they learned quite a bit from the experience, including how to deal with people trying to “break” the bot with suggestive comments, swearing, or jokes.

“Being in character all the time is so important [and] having a real copywriter at the core of the experience… is absolutely imperative,” he tells the Daily Dot.

As for the future of this kind of promotion, Ward says they have even more films lined up: “I think what we’ve validated is that people do want to engage with story and with character.”

With 2016’s Lights Out, messaging platform QwipIt was able to engage with a physical space as well as the digital.